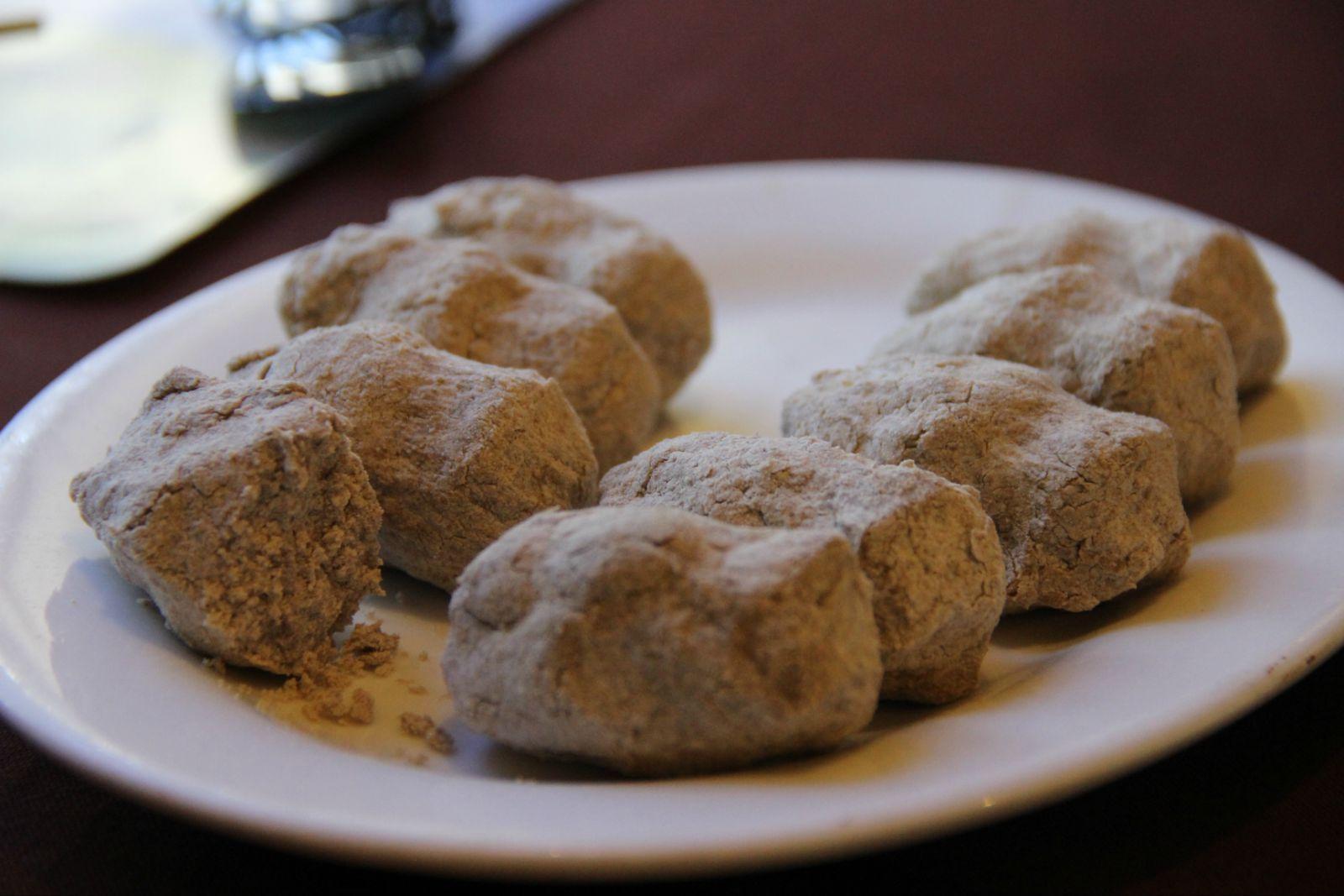 Since we have not visited Tibet yet, we invited  Stephanie Lee as a guest author to share her experiences in Tibet:

The unique climate and the high-altitude topology have not only shaped the culture and the religion of Tibet, they have also significantly influenced Tibetan cuisine and gave its unique character. The alpine and harsh environment does not permit significant rice cultivation so unlike rest of China (and Asia), rice is not the dominant staple food in Tibet cuisine.

Instead, grains, most notably barley rules. The high elevation also made vegetable and fruit cultivation impossible in most of Tibet so the cuisine also gives less place to vegetables. The environment is also difficult for more common farm animals like cows, sheep, chicken and pig; instead it is suitable for goat and yak. The ancestors of Tibetans were also nomads so goat and yak meat and dairy dominate the food and beverages in Tibet cuisine. Eating Tibetan cuisine is a must-be experience for your Tibet tour. 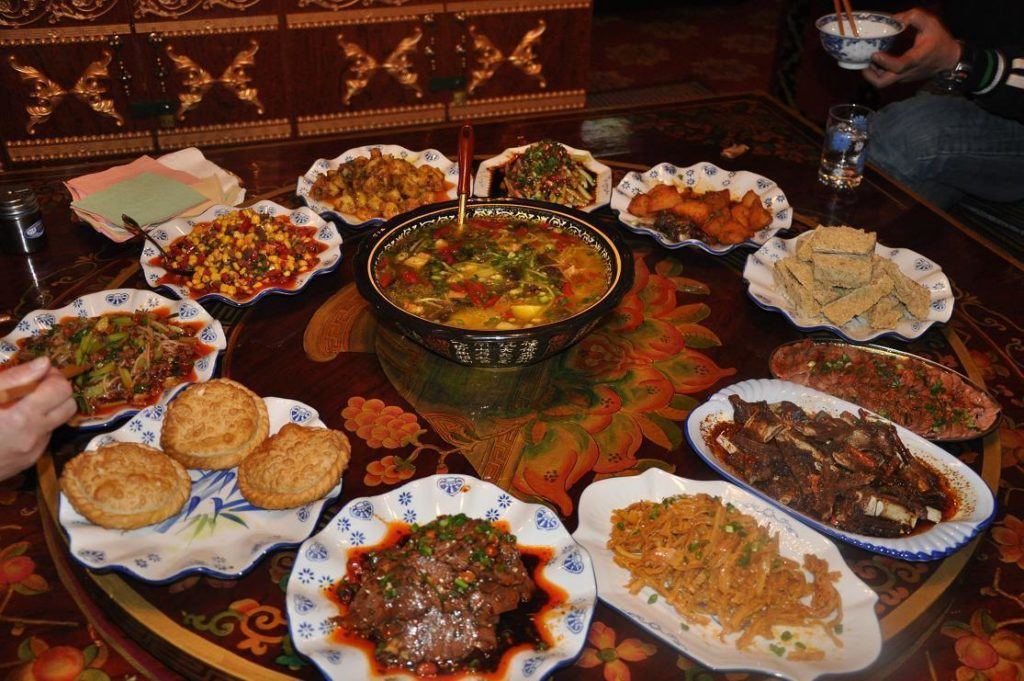 Once in Tibet, you will pleasantly discover that this magical land also offers some of the most authentic dishes you can experience in your lifetime. Although most westerners will need some time to get used to the local cuisine here, if you are a little adventurous and give it a chance, the cuisine offers a pleasant experience.

Cheese (often from goat and yak meat), butter and noodles dominate the cuisine and although noodles and dumplings make Tibetan cuisine look a little like Chinese cuisine, the flavour is significantly different and heavily influenced by Nepal and Bhutan. In fact, the blend of Chinese, Indian and Nepalese cuisines is heavily felt although the Tibetan cuisine has many unique features and also influenced these cuisines.

One feature of Tibetan cuisine which is common among many dishes and beverages is the high energy content packed in each dish. Most food you try may look very “heavy” in calories but in high alpine environment which is cold and harsh, these stables are very much appreciated. For example, you may not like butter tea when you try in the middle of Lhasa but you would probably appreciate it after a long trekking in Tibet Plateau.

Tibetan cuisine has some staple food and beverages which are completely new experiences for the visitors of Tibet.

Tsampa is a hearty, nutty-tasting flour made from roasted barley. Tibetan people are collectively referred as po mi tsamsey (tsampa-eaters) because whatever the dialect, sect and region is; all Tibetans eat and appreciate Tsampa. 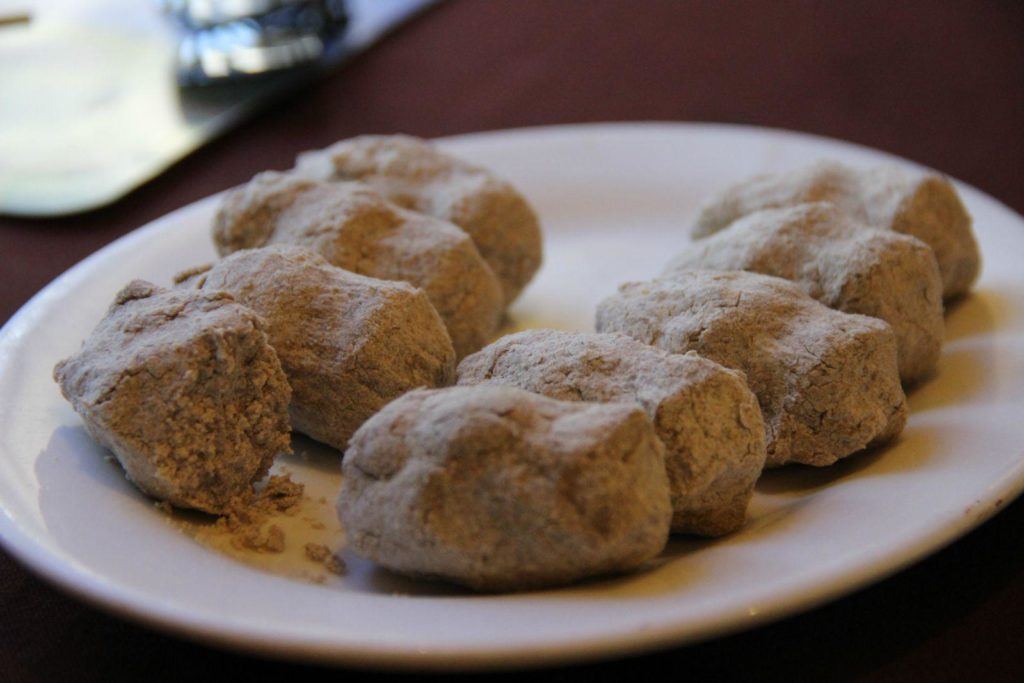 It is not very difficult to understand why tsampa is very popular: it is very easy to prepare and is a real food of convenience. Tibetan usually mix tsampa with butter tea and dri cheese (dri is female yak) by hand and form a dough. This dish is called just pa and in the past, it was eaten by many Tibetans every day, 3 times a day.

Tibetan butter tea (po cha) is a salty mixture of black tea and Tibetan butter made from yak milk and it will feel more like a sort of light, creamy, cheesy soup for an outsider rather than a beverage. The density comes from yak butter, which feels more like a cheese broth and tastes similar to blue cheese or Roquefort. It is an acquired taste but if you drink it after a long hike or a bicycle ride, you will appreciate it.

Tibetan butter tea is a must have for every Tibetan daily. Although it looks like a “heavy” beverage to consume frequently, in Tibet’s high altitude, the high calorie content of the tea is much needed.

One of the characteristics of Tibetan cuisine is its reliance on yak meat, goat meat and mutton in non-vegetarian dishes. In Tibetan cuisine, meats are used in many ways and stewing, braising, simmering, steaming, frying and roasting are common. Meat is also made into soups, stews or dumplings. Tibetans consume a lot of meat: per capita meat consumption in China is highest in Tibet. 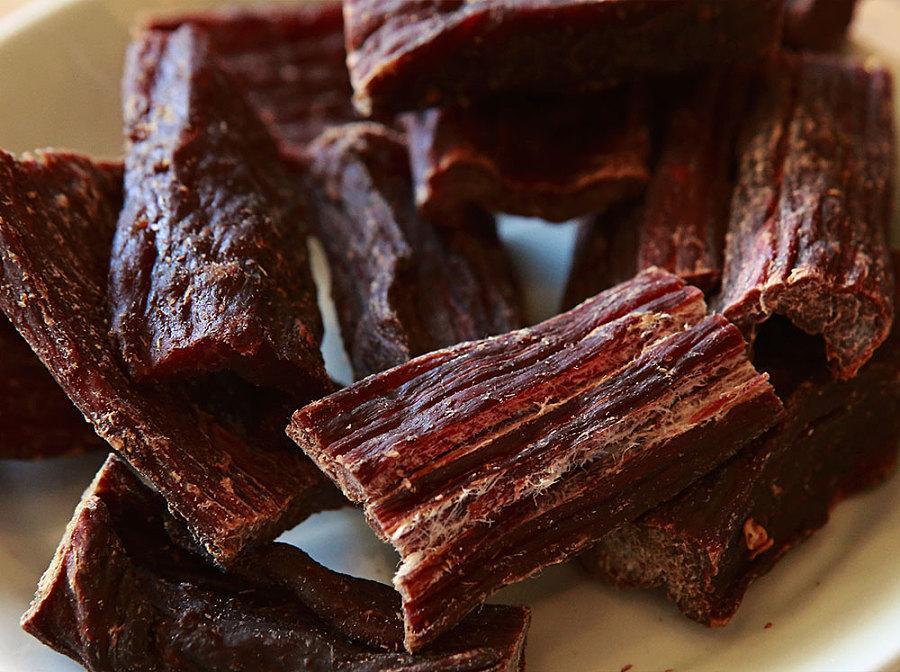 Dried yak meat is a local flavour food, traditionally prepared by families in each winter. The meat is traditionally air dried: dry and cold wind of the winter blow-dry the yak meat. This is one of the best delicacies offered to guest and visitors by Tibetan families.

Each winter, Tibetan family begin to make the traditional Tibetan local flavour food, the Dried Yak Meat; Butcher shops and some of families even built ventilated room to produce dried meat. Each rope covered with strips of beef. In winter, the dry and cold wind blow-dry the yak meat, which is one of the best food that Tibetan family offers to guests.

In fact, air dried meat is quite a unique Tibetan food. Not only yak, but sheep is also heavily used in dried meat production. Tibetans cut the meat into small pieces, hang the raw meat in below zero temperature and the meat is naturally dried by air. In spring, this meat will have a distinct crisp and flavour and is edible.

You will probably find the idea of consuming raw meat difficult to swallow but air-dried meat is eaten everywhere in Tibet. Air-dried meat can also be preserved for years in the cold climate of Tibet. And although cooking makes meat easily chewable and digestible, raw meat has more amino-acids, minerals and vitamins.

Although you will have a chance to try at Potala Palace in Lhasa, most famous and delicious air-dried meat is produced at Yamdrok Lake. This meat is eaten with cool and moist yak butter, dipped in pepper powder.

Like many societies where religion has a significant place in people’s life, Tibetan cuisine has some taboos.

Tibetans consume a lot of meat; meat is almost eaten 3 meals a day. This may look surprising at first since Buddhism discourages killing animals. But in Tibet, eating meat is necessity since there is not so much land for agriculture. For the same reason, Tibetans living at higher altitudes generally consume more meat than those of the lower regions.

Still, Tibetans do not consume every animal. In most parts of Tibet for example, fish is not eaten. At first glance, you might think that it is natural to see almost no fish in traditional Tibet cuisine since the plateau is too far away from sea. But indeed, the lakes and rivers of Tibet are full of fish. The reason fish is not eaten in Tibet is religious; like many other dining taboos in Tibet. Tibetans consider fish as incarnation of water deity. Plus, water burial is a type of funeral practice in Tibet and fish perform the duty of disposing the corpse like the vulture in the sky burial. And there is one more reason: fish don’t have tongues, so can’t gossip. Gossip is detested by Tibetans and they reward gossip-free fish by not eating them. 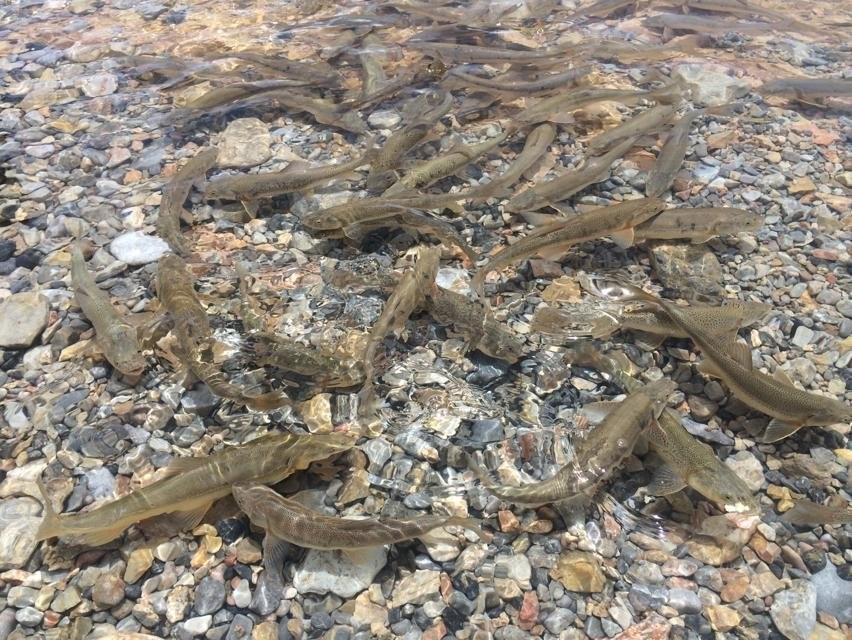 For Tibetans, donkey, horse and dog meat are also absolute taboo. They do not also eat certain birds because of the sky burial where bodies of deceased people are fed to birds.

Although meat is consumed a lot in Tibetan cuisine, most Tibetans do not butcher the animals themselves. Traditionally, northern people such as the Makheps are butchers in Tibet.

It is very easy to fall into conformity and just eat standard Chinese or Western food in Tibet as the traditional cuisine is quite different than most visitors are used to. But you must try at least the top dishes and beverages of Tibetan cuisine to complete your travel in Tibet. When doing that, don’t forget to respect the customs and taboos of the Tibetan people.