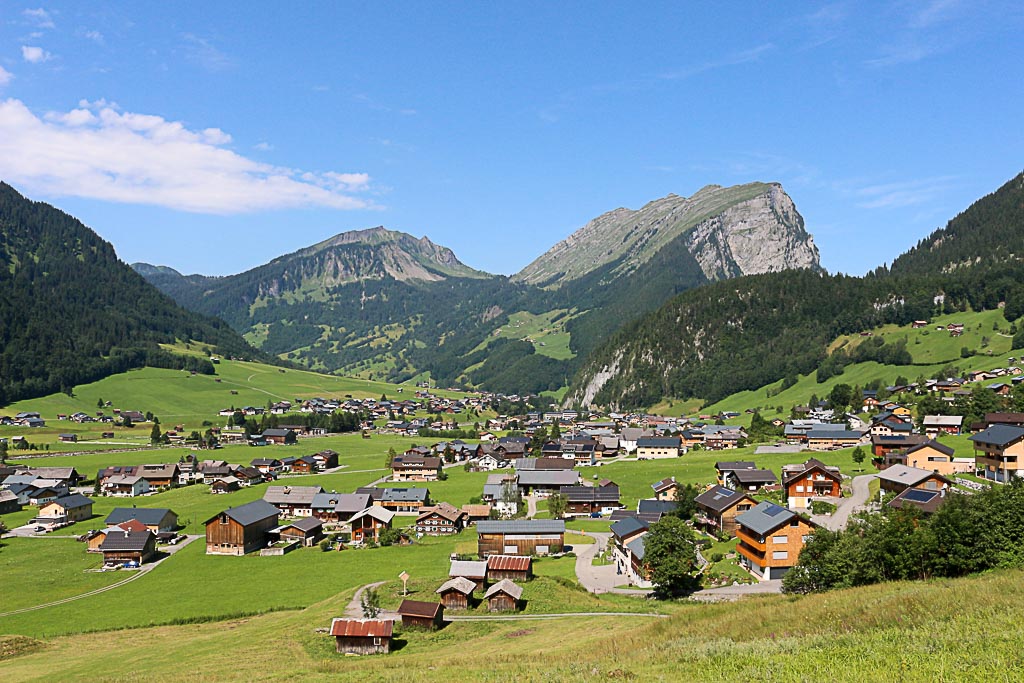 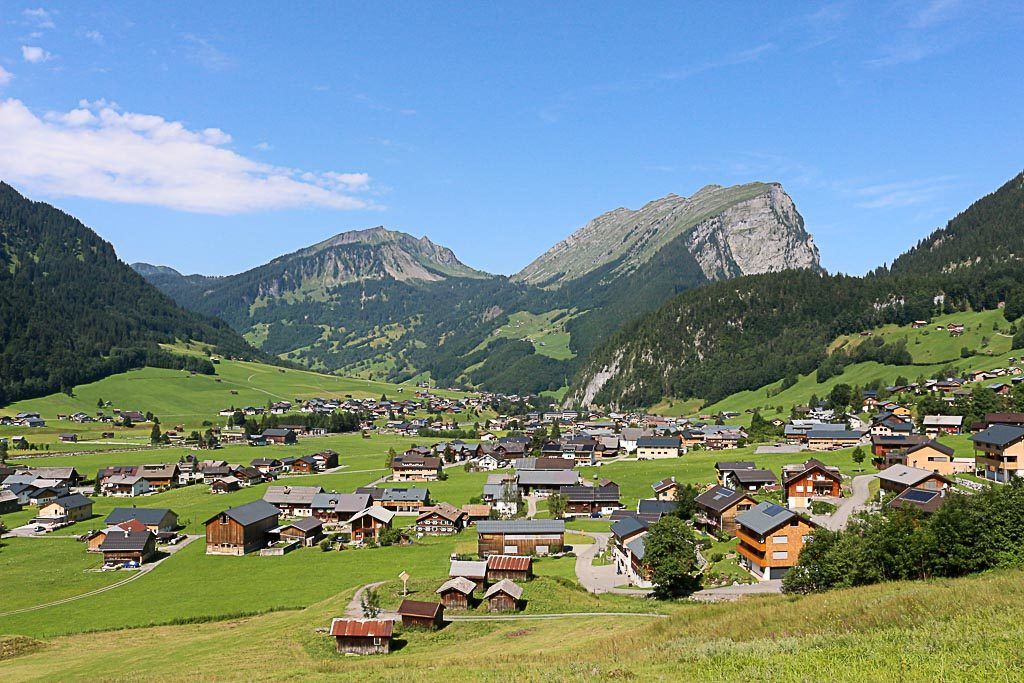 Austria is steeped in imperial history, musical heritage and famed for its impressive scenery of mountains and the river Danube. Indeed, its national anthem Land der Berge, Land am Strome translates as ‘Land of mountains, Land by the river’.

Visitors to this country typically fall into two groups: those that want to explore the baroque, urban sights and city nightlife to those that are after the rural and sporting experience. Austria’s sporting tourist season is geared towards summers for mountain biking and hiking while the winter is the preserve of skiers and snowboarders.

The temperate climate is more influenced by Atlantic weather systems in the west and northwest while the east benefits from the warmer, drier continental influence. Rainfall on the low altitude flatlands is less than what we get in the UK but dramatically increases with altitude, falling as snow. Temperatures in the capital city of Vienna average at 25 degrees in summer and stay around, or just below, freezing in winter. Its altitude makes a large impact on temperature with every 300m of elevation accounting for a drop of 5 degrees. More climate information for Austria can be found here. 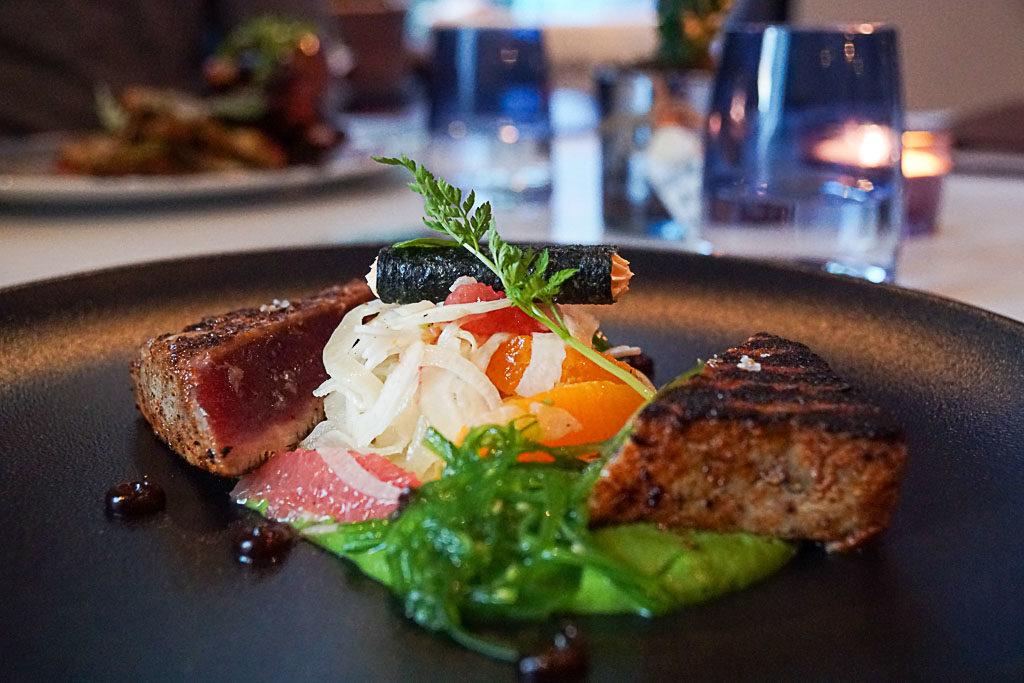 Austria’s reputation of heavy food in large portions is no longer the norm. There is now a veritable smorgasbord of food suiting all palates and inclinations. Specific dietary requirements such as vegan or organic are well catered for and you are just as likely to be eating out enjoying a quinoa corn chowder as a Wiener Schnitzel. A lot of food is locally sourced such as foraged mushrooms; menus reflect the seasons with asparagus in spring and apricots prevalent in summer. Austrians take their bread seriously and every town has at least one bakery making their own specialties. The best bread is usually found outside of the main cities as chain bakeries are fast replacing the traditional artisans. It’s worth bearing in mind that most menus are written in their first language of German so it’s a good idea to take a dictionary or translation medium to help you place your order. Tips are expected and this can be as little as rounding up the bill to adding a few extra Euros.

To soak up the imperial ambience we recommend traveling to the Hofburg Palace in Vienna where their latest exhibition describes  Empress Elisabeth, her passion for horses and her tragic final years. The palace was the political center of the monarchy up until 1918, it now continues its role for the Democratic Party of Austria. The Vienna Hofburg is an essential destination for anyone wanting to learn more about the Habsburgs – one of the most influential royal houses in Europe from 1438 to 1740. They produced royal family members to more than ten European countries including England and Ireland.

The Imperial Silver Collection is a delightful spectacle, exquisite dining services and magnificent centerpieces stretching to 30 meters long recall the luxury and pomp of imperial banquets hundreds of years in the past. The Sisi Museum has well thought out displays of personal objects and official items showcasing the different sides of the private and public aspects of the individuals who ruled here. It isn’t until you visit the Imperial Apartments that you realize just how majestic the decor and furnishings that surrounded the illustrious Emperor Franz Joseph and Elisabeth really were. Where the Imperial Apartments have subtle beauty their summer retreat, the Castle Schönbrun, has exuberant decor full of life and dripping with sumptuous splendor.

Two of the world’s most accessible classical composers, Mozart and Strauss, were born here. A trip to Salzburg can start in the morning with a trip to Cafe Tomaselli to indulge in a glass of almond milk as Mozart was said to. In Salzburg’s Old Town, there are still echoes of Mozart’s time with the beautiful baroque architecture. In 1844 a statue commemorating his life was erected in what is now called Mozart’s Square. Take part in some retail therapy in the busy shopping street of Getreidegasse, a house on that street being Mozart’s very place of birth. You can pause for lunch at the St Peter Stiftskeller restaurant that dates back over 1,200 years!

Johann Strauss II, known as the ‘Waltz King’ for popularizing that form of dance in the 19th century completed over 500 waltzes, quadrilles and polka and many operettas during his lifetime. His golden statue depicting the composer with a violin is said to be the most photographed subject in Vienna.

Arguably the most fashionable outdoor sport for tourists visiting Austria is skiing. The Alps are blessed with many resorts for skiers of abilities from beginner to advanced intermediate and are often more value for money than their French and Swiss counterparts. The pretty Tyrolean village of Alpbach has slopes suited for beginners and early intermediates and has good access to many pistes thanks to the transport network including buses and a gondola. You can also enjoy horse-drawn sleigh rides during the day!

For those who have progressed to intermediate skiing confidence and aptitude, we would recommend the village of Saalbach with its 4-star hotels. It has a natural selection of pistes that can be traversed in either direction. Recent investment has upgraded the ski lifts to faster, more modern double drag lifts and provided the addition of a 10-seater cable car.

Advanced ability skiers can find much to enjoy at St Anton. The highest lift here is 2,810 m and the village is way down at 1,305 m. In between are steep ski runs that go from categories blue to black and that’s not counting the excellent off-piste excitement heading to Zürs off the back of the Valluga!

The Alpine Centre in Saalfelden is a fabulous skiing resort for all seasons.  It boasts great snow, breathtaking scenery and an extra special warm welcome. This is a charming resort with 24-hour check-in and access to 200km of slopes.  The Alpine Centre also offers free promotional holidays for people looking to buy a ski apartment.

Austria is an impressive country with lots to experience for all sorts of holiday expectations. History, culture, dining, excursions, sport are just the start of your adventure! This is a place you’ll want to visit time and again.

For more travel tips to Austria read our guides: