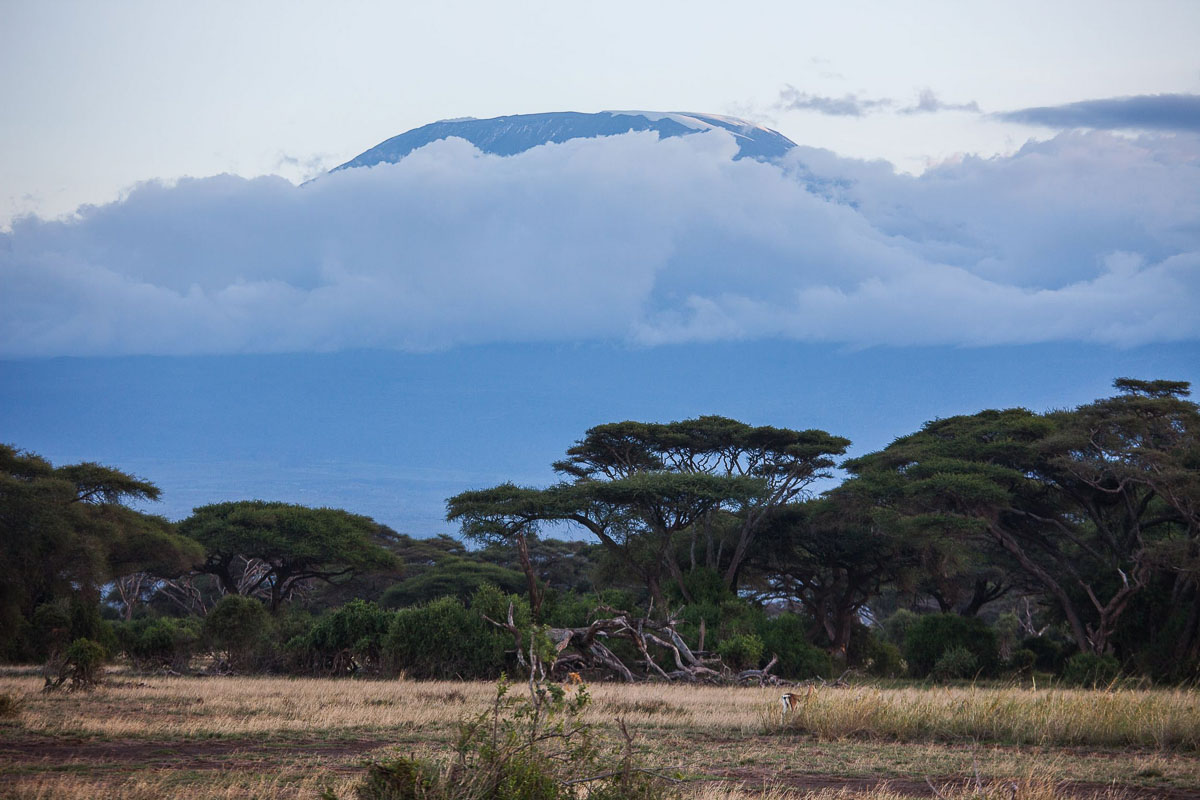 Mount Kilimanjaro is high on our adventure bucket list! And while we can’t fulfill our African dream, we can travel through our friend’s experience and that’s the beauty of travel writing. We can travel in time and space, without actually leaving our home. So while we have to wait for Kilimanjaro we are being inspired by great stories as this one. Thanks Kshaunish for sharing with Love and Road how Mount Kilimanjaro can be an incredible experience.

I believe the best part about traveling and adventure is the people you meet. I first came to know of Rob and Nat when a common friend suggested that I check out their blog. I went through their posts like a hungry man through a scrumptious dinner, but what I loved most was their pictures and the sense of happiness and energy that shone across.

On speaking to Rob, I realized that we shared a common love for adventure and travel, and having been recently to Kilimanjaro, I could share my insights about it and why one should accept the Kilimanjaro challenge.

So here  my list of reasons that make climbing Mount Kilimanjaro one of the best adventures in the world:

The seven summits are the group of mountains that are the highest on each Continent. To climb them is a dream of every serious Mountain climber in the world. Kilimanjaro is the easiest Mountain on this list. It’s more of a hiking mountain and there are no sections, on most routes, that you would have to climb using special equipment. The only problem that hikers usually face is acclimatizing to the altitude, which is usually solved by climbing as slowly as possible. To add to it’s list of achievements, Mt. Kilimanjaro is THE highest free-standing mountain of the world. This means that Kili is the world’s highest mountain that stands alone. The  landmass that makes up Kilimanjaro is about 97 kilometers (60 miles) long and 76 kilometers (47 miles) wide!! To climb such a magnificent mountain marks a life event that is always going to stay with you.

That means you pass through 5 completely different environments in the span of a few days! Since Mount Kilimanjaro is a huge landmass (and a standalone mountain), both the ocean winds and the altitude affect the environmental conditions found in Kili.  It has five distinct ecological zones starting with the “Bushland” as the lowermost zone, which turns into the “Rainforest” zone, which has the greatest variety of plant and animal species amongst its ecological zones. The next is the “Heath” section which is mostly covered by mosses and heathers. The “Alpine Desert” zone starts at around 5,000 meters and as its name suggests, it is a dry place which receives very little rain and excess temperatures. The highest zone of Kilimanjaro is the Arctic zone and features Glaciers, temperature extremes and the absence of plant and animal life that is characteristic of the Arctic region. Climbing through these distinct sections, crossing a new environmental region almost every day really shows you the incredible side of planet Earth and gives you a chance to test your mettle against the environment.

You really haven’t had a taste of Africa till you’ve seen the big 5 roaming free in the wild. The Big 5 was a term coined by big-game hunters in Africa and refers to the five most difficult animals to hunt on foot. The term is now used in a more positive way to denote the Big 5 animals to spot on a safari – namely the Lion, the African Elephant, the Rhino, the Wild Buffalo and the Leopard. Other animals like the Giraffe, the Zebra and the wildebeest are seen more frequently and dot the landscape of the National Parks in both Tanzania and Kenya.

Everyone wants those “Once-in-a-lifetime” memories. Climbing Kilimanjaro in Africa is a challenge. It is a challenge that you must decide to succeed against. It is a chance to test your mettle against laziness, pain and an ordinary life. Once you go to Kilimanjaro, it will change you for the better as you will have summited a tough mountain against all odds. In later times, it will remind you of your grit and willpower and will encourage you to succeed, no matter what.

Climbing Kili gives you the opportunity to lend a hand to a worthy cause. There are loads of charities that you can support by either booking a trek through them or by collecting money for your cause yourself. I strongly encourage potential climbers to think about causes they can support and have written more on how to actually go about climbing Kilimanjaro for Charity. It is also a good point to note that Kilimanjaro drives the major component of the tourism economy of Tanzania and gives Kilimanjaro porters a chance at a better life.

Kilimanjaro has an interesting history. Mount Kilimanjaro lies on the border of Tanzania and Kenya and many people choose to start their journey from Kenya, especially for the Rongai route. There isn’t a single explanation for Kilimanjaro’s name and there are many competing theories as to it’s origin. Local tribes revere Kilimanjaro and have different names for it – ‘The Mountain of Greatness’ in Swahili,  ‘The caravan defeater’ by the Chagga or ‘White Mountain’ by the Maasai tribe. Kilimanjaro is deeply embedded in the mass consciousness of the local tribes and reflects in their stories, songs, rituals and culture.

Mount Kilimanjaro’s three peaks were formed after volcanic eruptions millions of years ago. One volcanic cone, Shira, is now extinct and eroded, while the other two, Mawenzi and Kibo, ‘melted’ together after subsequent eruptions. Kibo is now the highest with its famous Uhuru peak at almost 6000m above sea level. The last major eruption is usually pegged at 360,000 years ago.

This is actually my favourite bit about Kilimanjaro. Despite being one of the most epic adventures in the world, climbing Mount Kilimanjaro is relatively inexpensive if you think about how many days, all the effort and people involved. For 2017 the average price for an all inclusive trek is 1200 USD for an all inclusive trek and you can do a luxury trek at around 2000 USD. You can check the prices and even customize your own trip to Kilimanjaro, the options and endless. Most of the tour operators charge a booking fee that ranges between 10 to 20% of the total cost and the rest you will pay on arrival.  And don’t forget to ask as many questions as you want before booking a tour.

Are you dreaming to trek Kilimanjaro? Have you already climbed Kilimanjaro? Share your experiences or how you’re planning to do so. I would be happy to answer any questions about my trip as well.